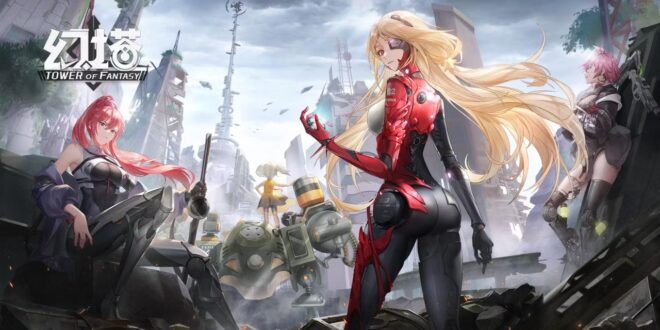 Should You Play Tower of Fantasy?

What’s Tower of Fantasy all about?

Tower of fantasy is an open world action role-playing game and it’s free to play. You have the option to play with other people as a team or grind solo. The setting of the game is towards the futuristic and extraterrestrial side. Its extraterrestrial side is that you’re in a planet called “Aida” where it’s contaminated with an unknown and powerful radioactive energy called Omnium after a catastrophe that almost wiped out human civilization and changed the ecology of the planet.

You can play as your own character or as one of the characters in the game that they call “Simulacras”. What got a lot of people playing this game is the characterization of your player. You get to create the character however you want to. Change its height, hair color, eye color, everything.

Do you get characters and weapons just like in Genshin Impact?

Yes. Tower of Fantasy also has characters as mentioned above they are called “Simulacras” and weapons. You unlock them by spending “nucleuses” which you can gather all over the map or you can buy them at the in-game store with in-game currency which they call “dark crystals”. You can use them to unlock weapons or characters and if you spend them 80 times you are guaranteed to get an SSR character. SSR characters are characters that are rare. You can’t get them all the time which is why a good strategy is to gather as many nuclei as you can and earn dark crystals as many as you can too. Currently the game is at its first banner for the SSR but in three days a new banner will come out.

This is where you can see the similarity of both games. Both games have the gacha system. What makes it different is that you are guaranteed to get the rare SSR character whereas in genshin impact you need to calculate your pulls. Players in genshin impact would have to pay real money just to get the character that’s in the banner. You can do the same here in Tower of fantasy but with the amount of nuclei around the map, you might not have to spend real money.

How do you travel around the map?

Similarly to genshin impact, in Tower of Fantasy they have what they call the “space rift”. In genshin impact they have what they call “waypoints”. Both work the same way which is letting you travel from one point to another. Another way you can travel around the map of tower of fantasy is through vehicles. You can unlock these vehicles by gathering specific items that will unlock the vehicle. Genshin Impact doesn’t have this. You have to travel around by foot. Additionally, you can use a jetpack to fly around.

What else are the similarities between Tower of Fantasy and Genshin Impact?

Both have ruins that you can enter to get rewards. You can gather resources and chests all over the map in both games. Both also have main story quests, side quests, bounty quests and character story quests.

What are the differences between both games?

In Tower of Fantasy the character you’re using throughout the game you can customize and use it or use one of the simulacras you have unlocked from spending your nuclei. Whether you’re using your self-made character or the characters in the game, it’s the weapons that you need to keep on switching from to be able to use the weapons’ skills. In building up your characters, they use the term “matrices” and these are easier to understand and get. These can be received as rewards from fighting world bosses or certain quests. You also get to see other characters in the same channel in real time. You’re able to join a crew (their version of a guild) after reaching a certain level.

The updates for Tower of Fantasy almost happen daily since they put a level cap plus the story quests unlocks after 8 hours. Which gives you time to explore the map, complete achievements that unlock different kinds of rewards.

In Genshin Impact you will pick between the male sibling or female sibling. You will be referred to as the traveler. At the beginning that will be your first character, as you continue playing and along the way you will be able to unlock the other characters by spending the item you need to get new characters. Also, instead of switching from weapon to weapon, you have to switch characters to be able to use each of the character skills and weapons. In building the characters in your party in Genshin Impact you will need “artifacts” which you have to get from ruins and fighting bosses. In terms of seeing other people in the game, that’s only possible if you go into their world and become a party. Genshin Impact has no servers and channels that you can switch from.

The updates for Genshin Impacts would happen months after their recent update. They would release teasers for what to look forward to in the next update and this entices the players of the game to continue playing.

Are there other games similar to Tower of Fantasy?

Which of the two are popular?

Since Tower of Fantasy just released globally, it’s fairly a new game that a lot of people hopped on to. So it might be too early to say that this game is currently popular. Genshin Impact continues to be a popular game.

If Tower of Fantasy and Genshin Impact is not the game for you, there is a game that is not totally similar to any of the games above and this one requires real money. You can check out gentingcasino.com to take a look at this game. 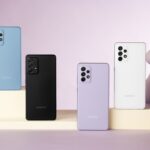 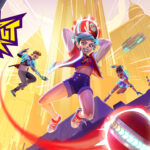 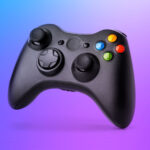 Previous 8 Pros and Cons of Taking Online Filmmaking Courses
Next How Much Does It Cost to Hire a Voice Actor? 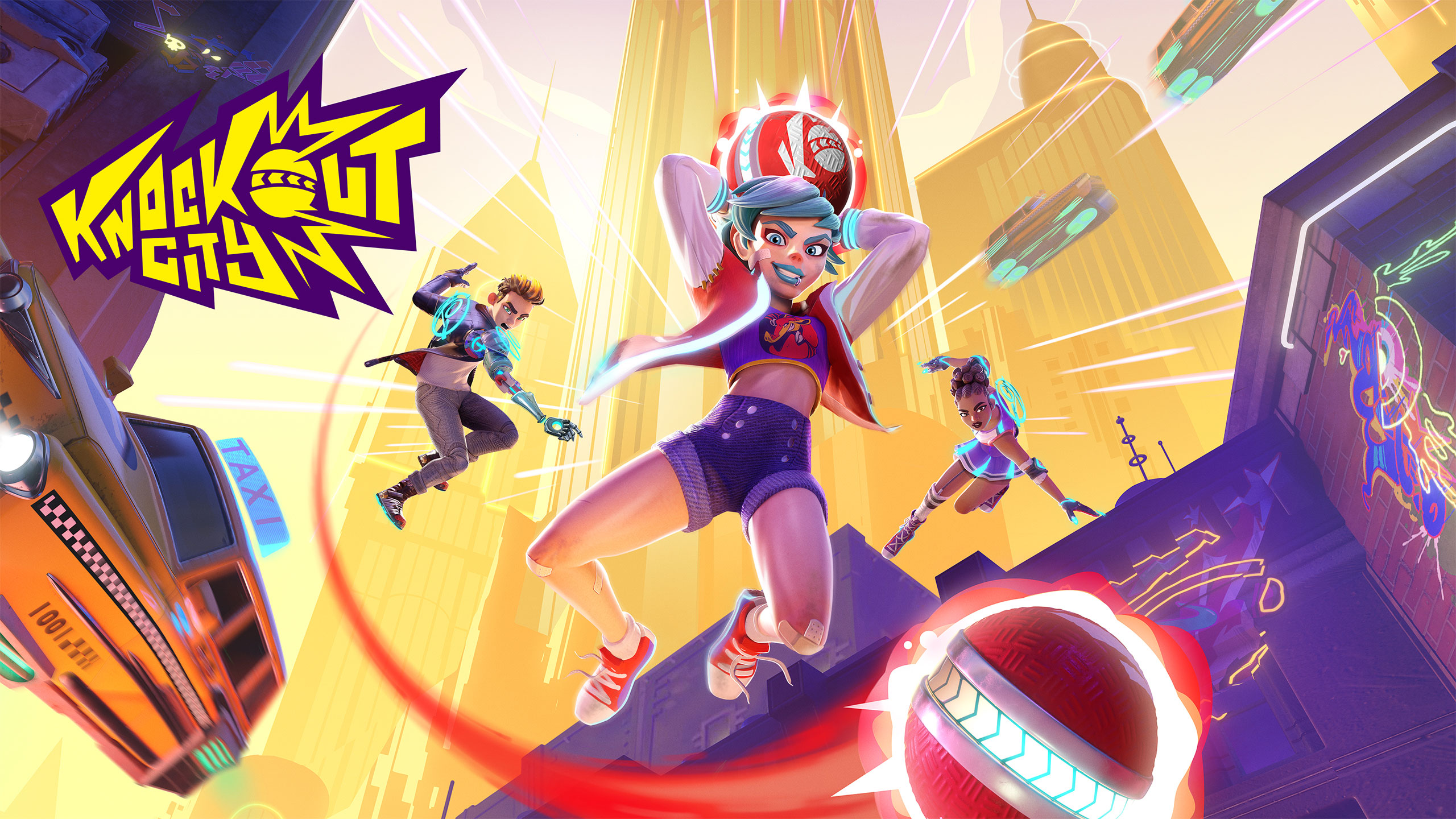 In an age when virtual combat was handled primarily through online multiplayer games, a new …